Fear can motivate people to act and is often necessary in health-related messages. Frankly, there are not many happy ways to say, “I 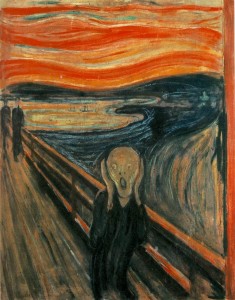 f you don’t quit drinking and driving, you will eventually kill someone and/or go to jail.” A person who has risky health behaviors, needs to know they are in danger.  It makes sense to sound the alarms.  But when you awaken their fears of people, understand you often unleash untended consequences. You may intend for people to take away a healthy caution from your message, but they could react in ways you did not anticipate.  You may intend to evoke one kind of feeling with your message, but people have the habit of deferring their negative feelings from one to another when the intended emotion is too hard to face emotionally or socially.

People who have more self-esteem tend to take fear appeals at face value. People who have lower self esteem (who also often are the people who engage in risky behaviors) tend to replace a scared emotion for a sad one, or worse, a mad one. Using fear in your messaging could backfire on you. Your reasonable and valid fear message could evoke shock, anger, mocking, or even despair.

Your major task may not be convincing your target audience that they need to change their behavior to avoid the risks involved; you may have to spend more of your efforts on building confidence that they have the ability to take the recommended steps to adopt the behavior. Not everyone who smokes cigarettes disregards the dangers associated with smoking, many who smoke feel trapped thinking quitting is too hard for them. They want to quit. They believe they should quit. They accept the scientific evidence that smoking could kill them. But they still smoke because they think they can’t quit. Until they feel they can quit, fear appeals will only serve to increase a sense of despair about their situation.

Factors that determine if people will respond to a fear appeal as intended:

Sad, Mad Scared Emotions
The chart below lists the range of emotions on the Sad, Mad, and Scared spectrum of feelings. The heading of each column lists the core emotional value of each feeling listed below it. Looking at the list of feelings, think about all the advertising campaigns you are familiar with from nonprofits that were effective. Which emotion did they use? Also think about the ones you know of that were ineffective. The chances are high that more of the campaigns you can think of that leveraged emotions from the Sad, Mad, and Scared spectrum were among the less effective ones. Why is this? Because negative emotions tend to be avoided by people. Be careful in your use of negative emotions, people don’t like to feel sad. Sadness makes them change channels, flip pages, toss brochures, and click on to other websites. 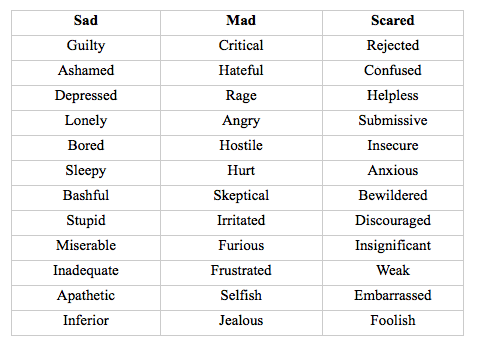 Joyful, Powerful, Peaceful Feelings
It’s hard to mess up with marketing appeals using positive feelings. People are attracted to positive vibes, smiles, and success. Aren’t you? You don’t have to turn all your marketing messages into happy talk, but look at the list below and think about how many appealing messages you could create that would get people’s attention. If you evoke good feelings with people they jump on board much faster, than they do with negative emotions. 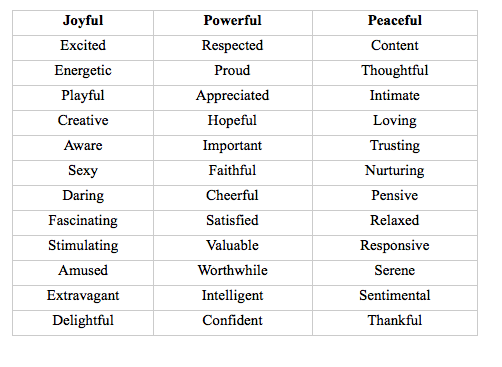 The word on emotions in marketing is action. A great advertisement that makes people feel warm and fuzzy inside or even laugh uproariously that doesn’t get response is a failure to a Guerrilla. The reason to use emotions is because mere facts won’t motivate people to respond. Nonprofits often mistakenly believe that if their target audience only had the right information they would change their behavior. That’s why nonguerrillas tend to overload people with facts and data and fail to understand that reason and thinking, is often a secondary resource for decision making.

Subscribe to keep in touch with the latest insights!